A Stone of Joy and Revitalization

Often mistaken for rubies or sapphires, spinel is beautiful variety of crystal family that is available in a range of stunning colours. First discovered around the late 14th century, spinel gemstones make an exceptional centre stone for a lot of jewellery especially antique rings. 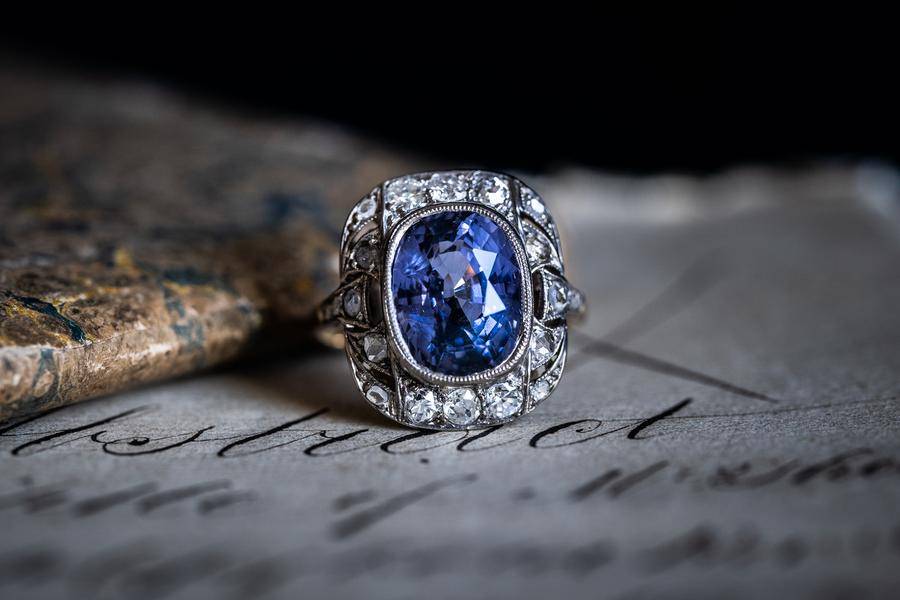 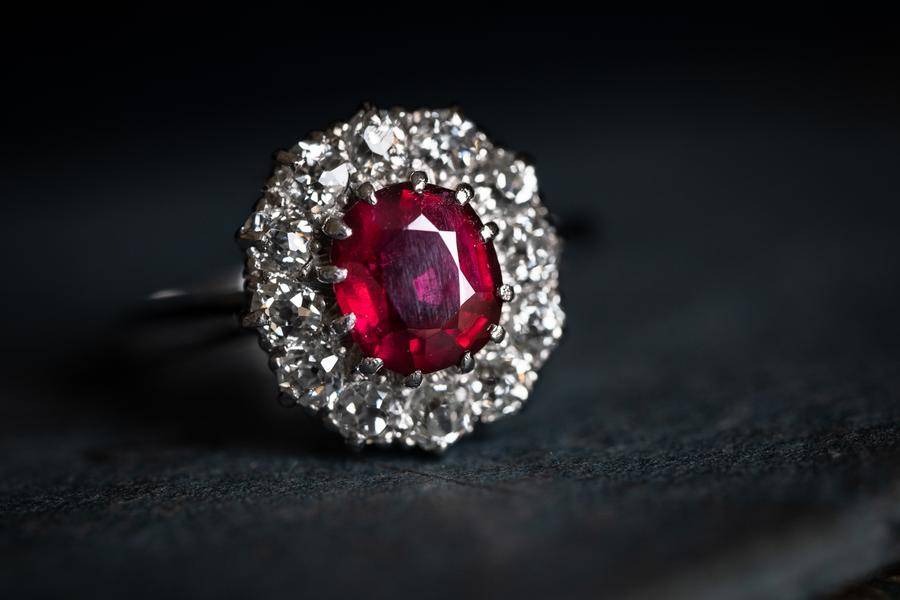 Mistaken for an imperial stone

At the centre of Queen Elizabeth II's Imperial State Crown is an alluring cabochon cut red stone. Known as the 'Black Prince's Ruby', it was supposedly taken by Edward of Woodstock, nicknamed 'the Black Prince' the militaristic and wayward son of Edward III, as payment for his military aid to the ruler of Granada. It wasn’t until the mid-18th century that gemmologists realised that this beautiful red stone was not a ruby, but was in fact another stone altogether: spinel.

Due to its relative obscurity in the west, spinel is one for the connoisseur - a hard and durable stone, with a beautiful and distinctive colour palette. It’s perfect for rings, and makes an unusual and elegant alternative to more mainstream gems.